Fardeen Khan Cast Opposite Aditi Rao Hydari: There is exciting news for the fans of Fardeen Khan. He is returning to the big screen after 12 years. That too with a successful director like Sanjay Leela Bhansali. It is reported that it has been decided to cast Fardeen in Bhansali’s ‘Heera Mandi’. Heera Mandi is a period drama-series by Bhansali. According to the report of E-Times, Fardeen will be seen opposite Aditi Rao Hydari in ‘Hira Mandi’.

There is also an interesting news related to ‘Hira Mandi’ that Fardeen’s mother-in-law Mumtaz will also be seen acting in it. That is, the mother-in-law and son-in-law will share the silver-screen together for the first time. The news of Mumtaz being a part of ‘Hira Mandi’ had already come. 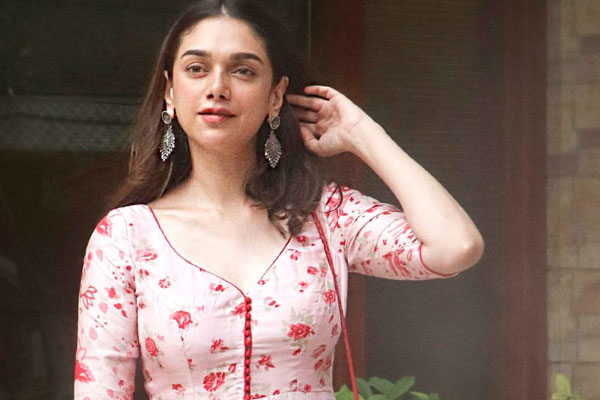 Many big heroines are part of ‘Hira Mandi’

Let us also tell you that the place where this film is being made on ‘Hira Mandi’ is a red light area in Lahore, Pakistan. Actually, this is a web series and more than one artist is going to be seen in it. Apart from Aditi and Mumtaz, the names of Madhuri Dixit, Rekha, Huma Qureshi, Richa Chadha are being said to be included in this.

According to the report, Sonakshi has even started shooting for ‘Heera Mandi’. At the same time, Sanjeeda Sheikh, Jayati Bhatia and Manisha Koirala have also joined the shoot. That is, a strong brigade of Bollywood women will be seen in ‘Hira Mandi’. There is news of Fardeen also starting shooting.