Kitchen Tips: Monsoon has started and it is raining almost everywhere. Even if you like this weather, but it brings with it many problems. One of these problems is about the things kept in the kitchen. Actually, due to moisture in this season, salt and spices start getting damp, that is, moisture comes in them, due to which they have to be thrown away. Therefore, more care has to be taken of the spices used or stored in this season. In such a situation, let us know how to protect salt and spices from dampness in the rainy season so that they remain dry for a long time and do not spoil.

Many times it is seen that people buy large packets of spices, which are used less in daily use. In such a situation, big boxes have to be used to keep these packets, due to which the upper part of the box remains empty. Then due to this empty space, moisture starts getting in the box and the spices get spoiled. Therefore, if possible during the rainy season, use only small containers to store spices. 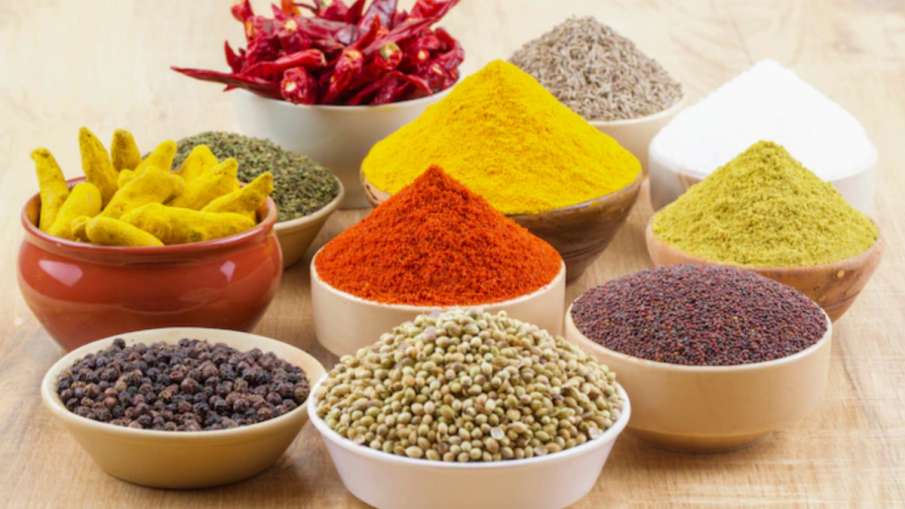 Five Unique Flavors Of Five States: From Biryani To Dhokla, These 5 Foods Are The Pride Of These States

Use glass boxes instead of plastic

If you store salt, sugar, or other spices in plastic containers, keep them in a glass jar. Keep in mind that the glass jars should be airtight so that moisture cannot penetrate inside them.

How to Make Paneer: Don’t you make paneer like market? Try these tips 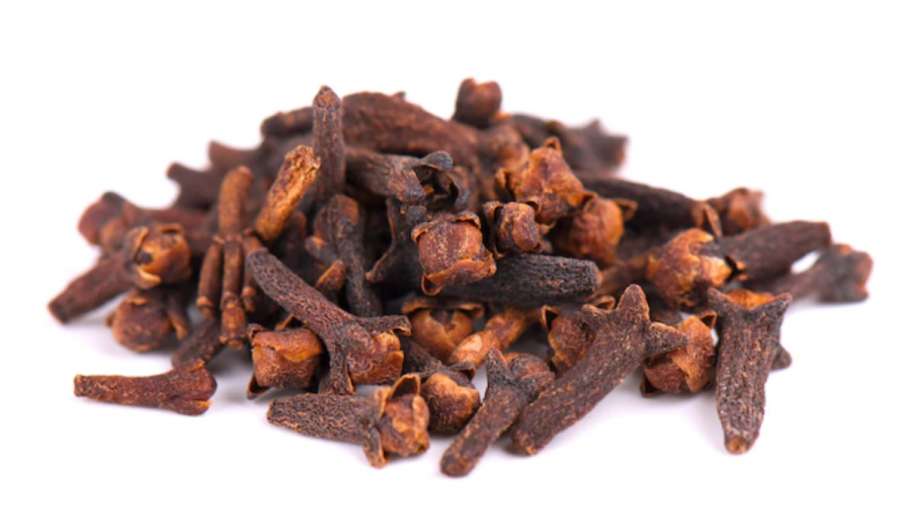 Cloves are also considered helpful in absorbing moisture. For this, put some cloves of cloves in a box of salt or sugar and keep it in a cloth bag. By doing this the cloves will absorb the moisture and your things will not get spoiled.

Spices spoil quickly during the rainy season. In such a situation, whenever the sun comes out, show the incense to the spice box. Due to the heat of the sun, the moisture of the boxes will be lost and the insects will also die. Then after showing the sunlight, keep the spices in airtight containers.

10 Dishes for Rainy Season: 10 dishes that will make the rainy season even more fun