Surya Gochar 2022In Vedic astrology, Sun is very powerful and the king of planets. According to astrology, the Sun is leaving Gemini and entering Cancer (Sun sign change) on July 16, which is the water element of the Moon. Since Sun is in Cancer sign, this time is called Karka Sankranti time of Sun. Bathing and charity have special significance on the day of Karka Sankranti. Let us know from expert astrologer Chirag Bejan Daruwala which zodiac sign is likely to benefit the most from the transit of Sun in Cancer.

For these people, the Sun will be centered as the lord of the fifth house. Sun is the final Rajayoga factor for Aries. In this transition period, you can fulfill your responsibility towards your family with full devotion. Money can be spent behind vehicle and land. During this time you will have good performance in the field.

Due to the change of Sun sign, money yoga is being created in business for the people of Taurus zodiac. With the increase in the income of the employed people, the economic condition will be strong. It is also possible to go for a walk to the desired place. 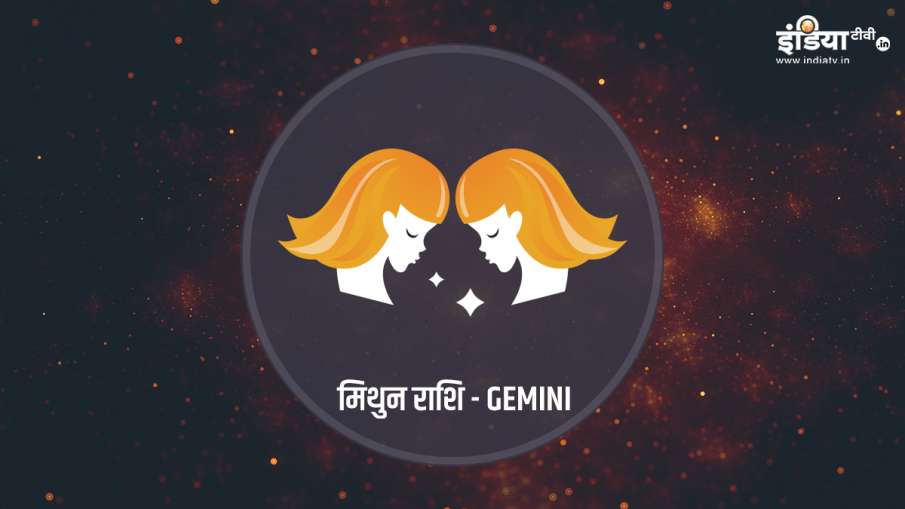 Arrival of Sun in Cancer sign Gemini people will get positive results. There is a possibility of benefit in the financial situation due to salary increase. Investment will be profitable. The old money stuck can be returned.

The transit of Sun in Cancer is expected to benefit the people of this zodiac. There may be promotion and salary increase in the job. The dedication of the family will be supported and the respect of the mind will increase in the understanding. 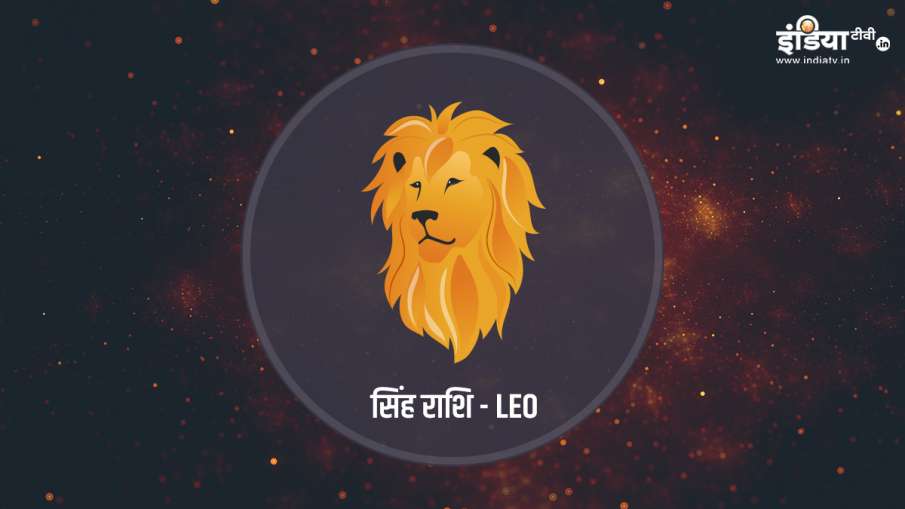 For the people of this zodiac, the Sun is moving upwards from the 12th house. During this period, you will have to pay attention to the expenditure of money. Those who are involved in business with a foreign company can travel during this period. Take care of your health. An old dispute can become a reason for your condemnation.

For the people of this zodiac, the Sun is in the twelfth house, due to which its transit will be beneficial for the people of Virgo. You are likely to gain money from government people. Profits from abroad for business people and your work is likely to be done easily due to a friend or elder brother. This transit is auspicious for students preparing for higher education. 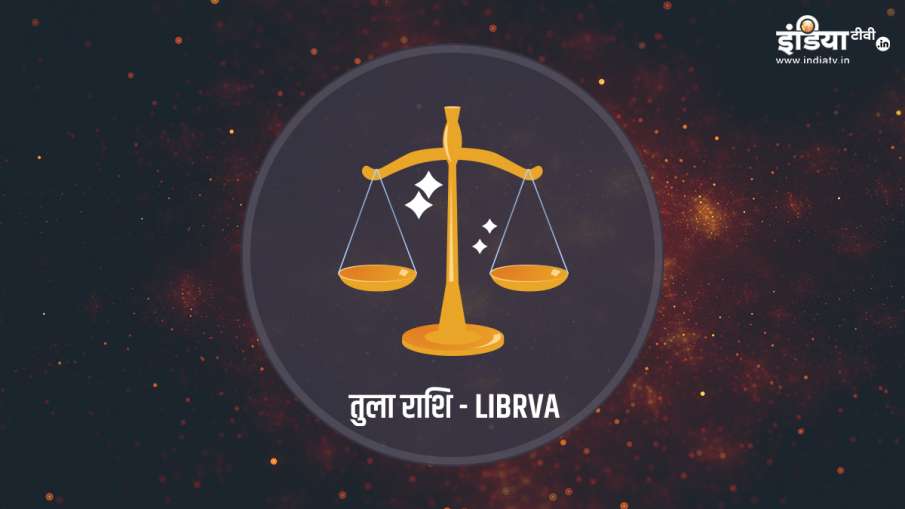 For the people of this zodiac, Sun is transiting in the tenth house i.e. in the karmic house. Due to this transit, you are likely to get a lot of respect in the field. Your colleagues will support you. This time is very favorable for people associated with politics, due to which you can get a position.

The transit of Sun in Cancer is going to happen from your destiny. You are going to get full benefit of your luck. During this time you can get great support from your father and guru. During this, there is religious pilgrimage yoga, through which you can organize religious programs at home. 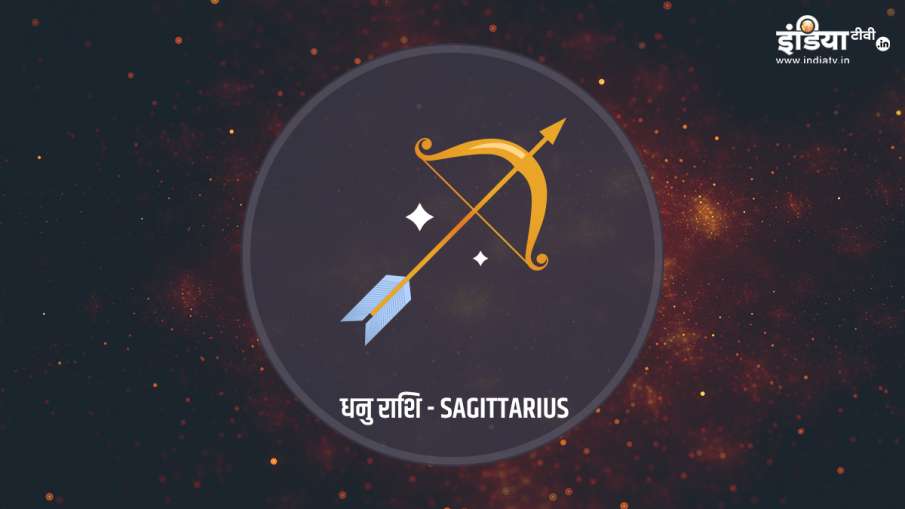 For the people of this zodiac, Sun is transiting in the eighth house as the lord of luck. You will have to struggle a bit during this period. You are advised to drive carefully. Exercise restraint on speech, do not lend to anyone during this period and do not speak harsh words to anyone.

Sun, the lord of the eighth house, will remain ineffective for the people of this zodiac. Take care of your wife’s health during this period. Travel is possible for people working in partnership. There is a possibility of getting cooperation from a friend. Do not dispute with your in-laws during this time. 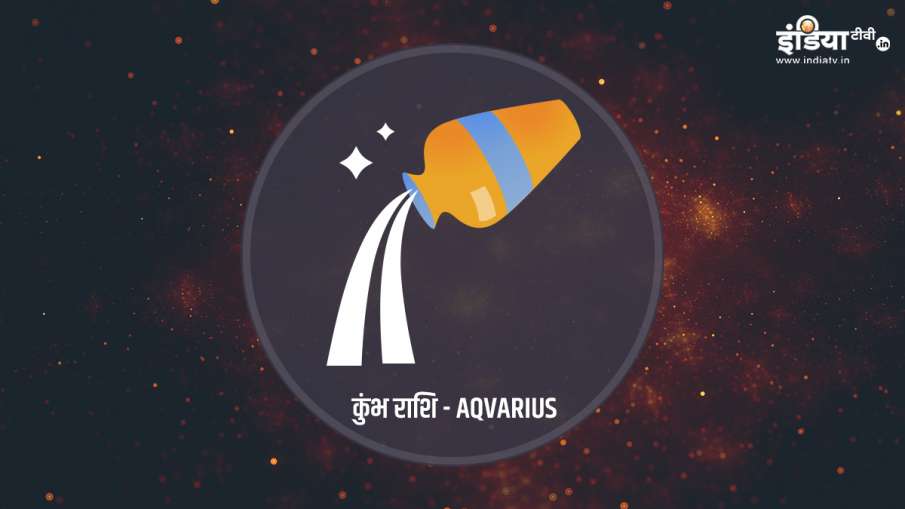 For the people of Aquarius zodiac, Sun is transiting in the house of enemies and debts i.e. in the sixth house. All your enemies will be destroyed during this period. Due to the influence of the Sun, you are likely to gain money from foreign relations. Your health may remain soft.

For Pisces sign people, the Sun will remain in the form of knowledge in the fifth house. During this time, do not let your mind wander from studies. If you love someone, respect their feelings. People engaged in government jobs will benefit from this transit of Sun. At this time it is better that you keep distance from the stock market and speculative market.

Shri Astrologer Chirag Daruwala is the son of expert astrologer Bejan Daruwala. He is known for his detailed astrological predictions on love, finance, career, health and business.

Sawan 2022: Today, the first day of Sawan, the echo of Bam-Bam Bhole in the whole country

Make Mahadev happy in this way in Sawan, you will get the desired boon

Sawan 2022: Plant these plants along with Tulsi, there will be rain of wealth