Vastu Shastra: All the rush people do, it is often to make their children’s future better. In such a situation, Vastu Shastra can also be helpful to some extent in making your hard work worthwhile. Today in Vastu Shastra, know from Indu Prakash how by putting a picture in the house, we can take a step towards making the future of our children bright.

Why put the picture only in the north direction?

We hear this many times that the picture of a parrot should be placed in the north direction in the house. But today we are going to tell you the reason for this. Actually, putting a picture of a parrot in this direction not only increases the interest of the child in studies, but also increases his memory. He is able to make good use of his abilities. 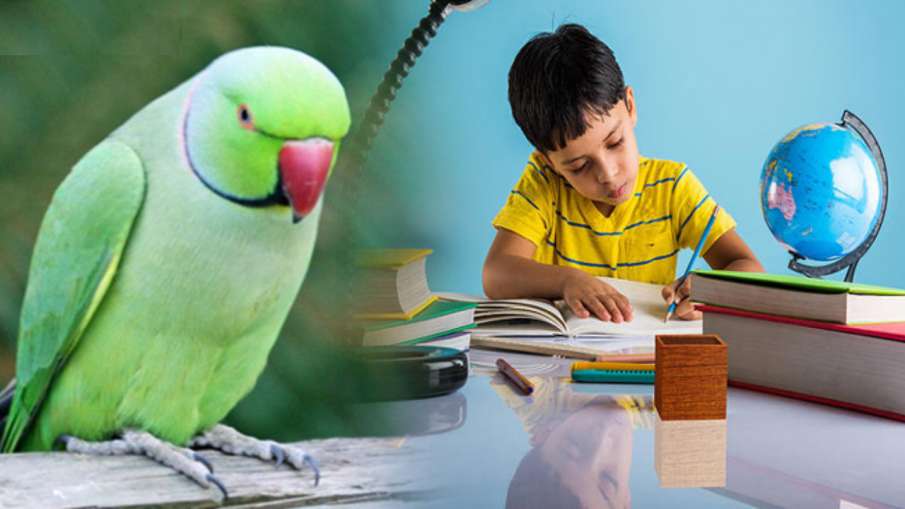 Vastu Shastra: Put this special picture in your kitchen, happiness and prosperity will increase a lot

Vastu Shastra: If these special pictures are kept in the house, then confidence will increase, the road to success will open

Vastu Shastra: Putting a picture of a parrot in the house will improve the future of the child, know the rules of Vastu